Rena was born to Jacob and Bertha Halem in 1926 in Brooklyn, the youngest of three children. During her early childhood, the family lived in Coney Island. After her father lost his coat factory in the Depression, the family moved to Manchester, Conn., where he found a job as a pattern maker. In high school, Rena was the only Jewish girl; there was also one Jewish boy, but Rena made it clear that limited choice was not destiny.

Rena graduated high school at 16. She was sorry she never went to college, but back then this was not an option for most girls. She wanted to become a nurse, but because the minimum age for nursing school was 18, she instead took up the only trade available to a girl her age — electrolysis. She also taught Sunday School at the local synagogue. At age 17 she opened a business in Manchester, and by 18 she was making $200 a week. Nevertheless, her customers would sometimes say, “If my husband knew you’re a Jew, he would never let me come to you.”

Rena met her husband, Richard, on a blind date. She thought he was too forward at first, but by Valentine’s Day they were engaged, and in September they were married. Rena and Richard Hunacek were married for 37 years. Richard died at age 65. Rena was widowed at age 59, and remained alone for 32 years.

Rena was a very loving mother and grandmother, who would often say, “Did I tell you I love you today?” But she was also very independent. She worked at a library as a clerk. Her favorite part was when young children would come in for their first library card. She’d make it a big, exciting moment for them. She was devoted to educating the young, and FJC is honored to be associated with her memory.

Donate Now and have your donation matched by the Wexelman family, in honor of Rena Hunacek. 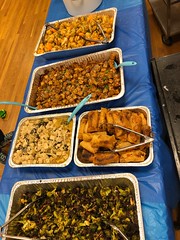 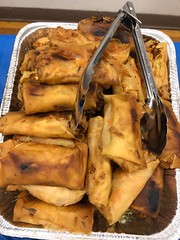 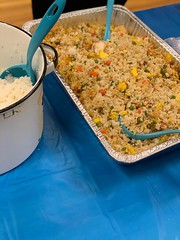